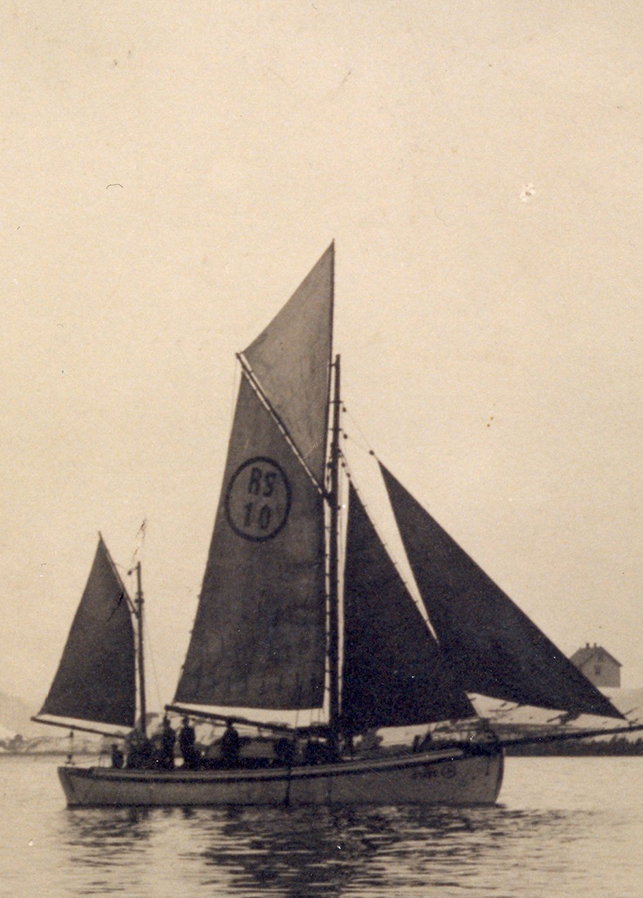 Hamnøy is one of many fishing villages whose establishment is associated with fishing in Lofoten. For over 1,000 years, people have lived in Lofoten to fish and process it to stockfish (dried cod). They were transported south to Bergen and Trondheim, from where they were exported to Europe and around the world.

At Hamnøy the first buildings were constructed both as residential as well as hovedhus (manor) houses and utility buildings. In the mid-1870s the Wulff-Nilsen and Eliassen families appeared on Hamnøy. They started a story of Eliassen, Wulf-Nilsen and Ole Karl Rostad families that were involved in the organization of fishing, purchase and sale of fish.

Milestone in the development of Hamnøy was the construction of the pier in 1953. Look to the right side of the featured picture. Do you see open harbor? This is where the main road E10 is located today. Pier resulted in the creation of the safest harbor in the West Lofoten to the present day. Hamnøy was connected to the rest of the world by E10 in 1963 and construction of bridges in 1981.
Cultural trail on Hamnøy is currently under construction.

During the winter-spring period, the smell which dominates the islands is the scent of dried fish. The sea off the Lofoten coast from January to April has been a cod-fishing area for a thousand years. This delicious fish arrives here to spawn, covering the distance of 800 km from the Barents Sea. Once caught, it is dried on special wooden racks. Lofoten are the only place where the climate permits to dry the fish in a traditional, natural way, which not only preserves them perfectly, but also allows to retain their full nutritious value. During the fishing time the islands are a bustle of activity. The fishing boats are everywhere, while in the pubs one hears nothing but the tales of fishing adventures. For any visitor, this time is an exceptional opportunity to see the islands as they are. 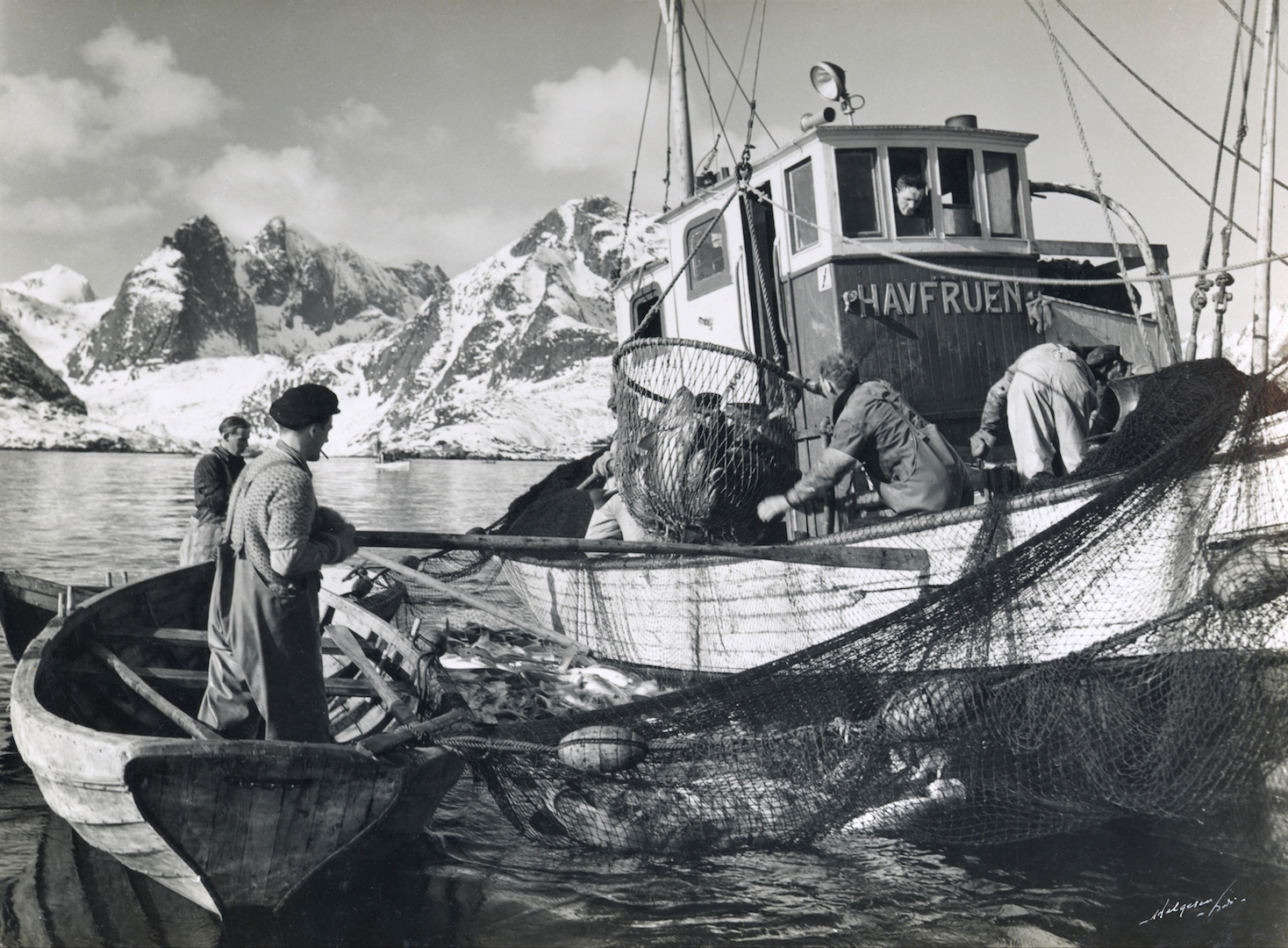 The fishermen’s cabins were once used by fishermen from all over Norway as accommodation during the world’s biggest annual cod fishing event. The oldest are from 1890. Currently the Lofoten Islands are mainly associated with fishing, which takes place from January to April, alongside the entire archipelago.

Most of the cabins have been fully renovated and adjusted to the needs of numerous tourists coming from all over the world to visit Lofoten. The genuine character and décor of the cabins remind visitors of their original use.

In our tiny fishing village of Hamnøy you can still experience Lofoten Fishery and try high quality local food in Krambua Restaurant. 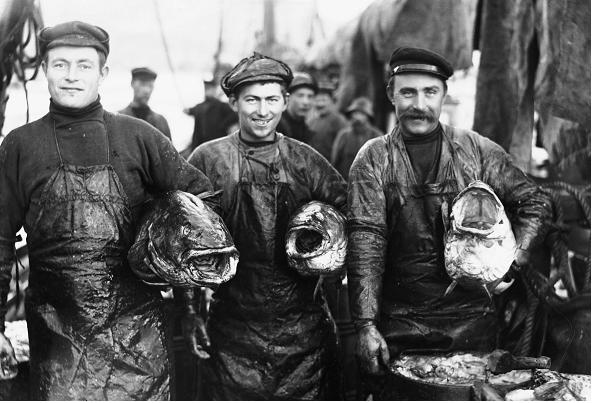 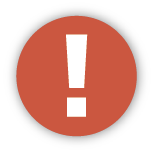